"Surround yourself with the greatest warriors at your command, or cower in the deepest and darkest hole you can find. It matters not. I shall take your head for the Great Khan and for the Emperor." -Kor'sarro Khan

Another White Scars commission down and dusted! This is wave two for a commission I completed earlier this year, and total I've done almost 6k points of White Scars in 2015! 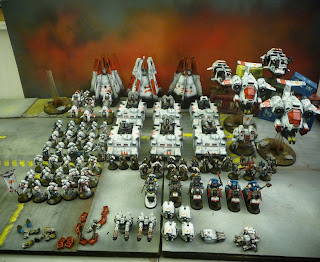 The army all together! 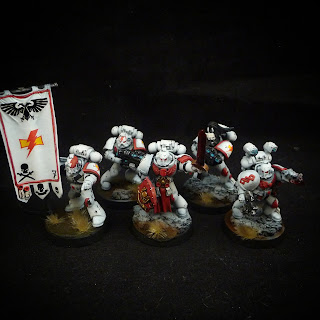 A command Squad on foot 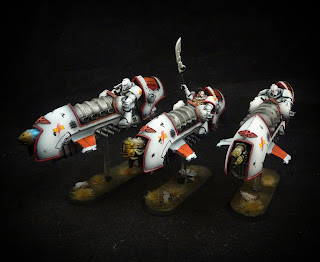 Can't go wrong with a squad of Scimitar Jetbikes! All their weapons are magnetized as well! 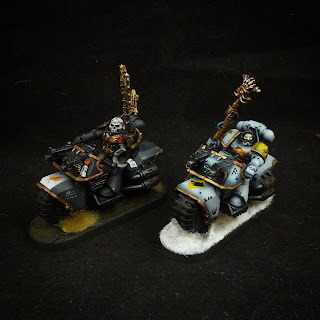 The Reclusiam Chaplain and a Rune Priest on bike! Absolutely love that Chaplain model, wish they'd release it in a clampack! 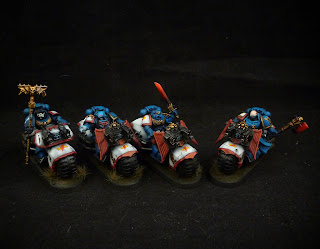 And who doesn't love a Librarius Conclave on bike?! Plenty of kitbashing here, and I opted for various force weapons for added versatility! 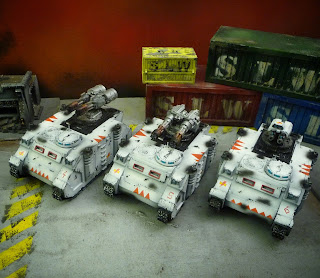 The first three Razorbacks! The Assault Cannon and Heavy Flamer turrets are from a 3rd Party company whose name escapes me at the moment! 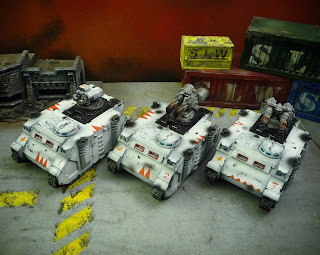 The other three Razorbacks! 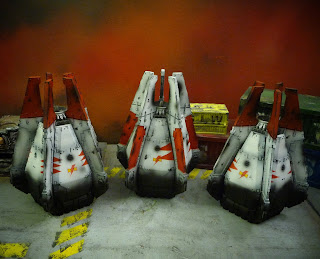 Razorbacks aren't your thing? Deploy in a stylish Drop Pod! As finicky as these kits are, I absolutely love how they look all finished! 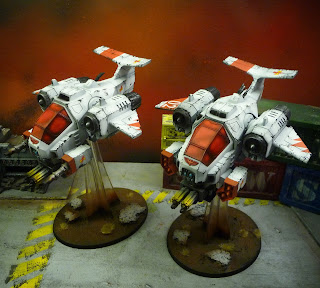 A Stormraven duo! All weapons are magnetized as swappable as well! 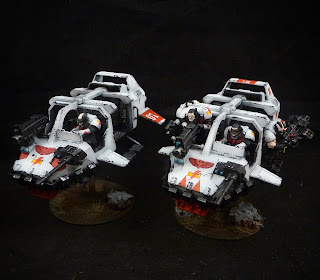 And a duo of Land Speeder Storms! I tried to keep the iconography and marking style consistent across both types of flying models, as it keeps them looking cohesive! 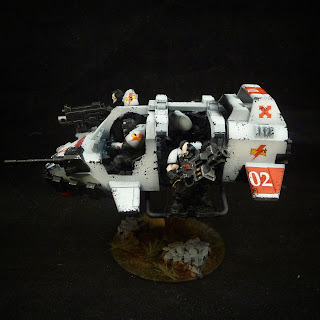 We changed up the crew in the second one, and I did a little digging in my bits box for some variant looks! 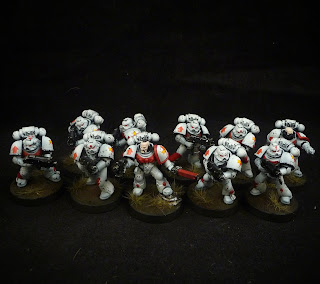 2 Combat Squads of Tactical Marines, perfect for extra models in a unit or getting to your Demi-Company! 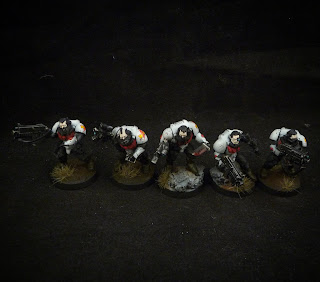 The first squad of Scouts; these were converted from the Land Speeder Storm passengers and some spare pieces I had in my bits box! 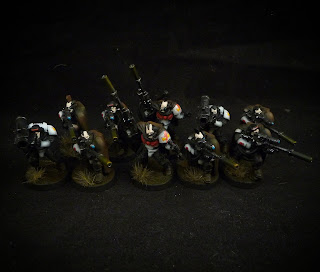 And sniper scouts! I opted for a dirty, dingy look for them to make them look like they've been out in the field for quite some time! 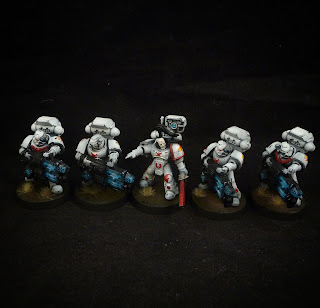 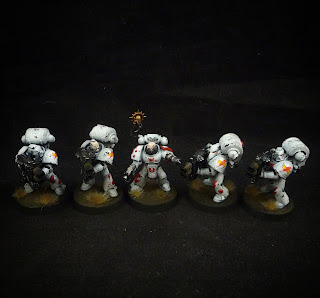 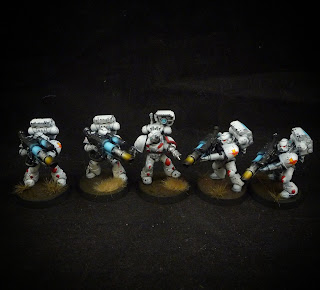 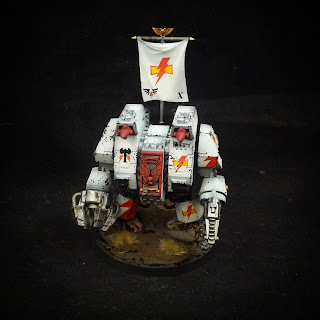 Even the White Scars need an Ironclad now and again! Such a lovely model! 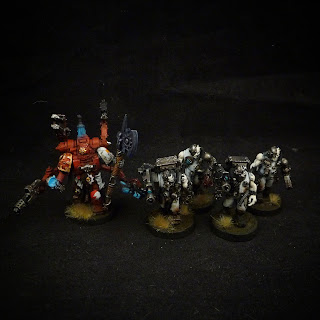 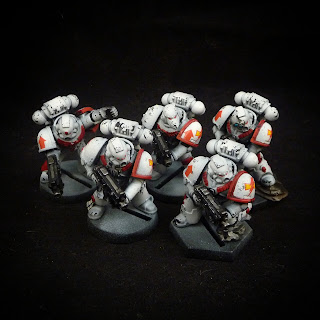 And lastly, 5 White Scars marines; these were done as a Hurricane Bolter replacement for a conversion the client is doing, hence why the squad is angled downward!

Despite all this white, I had a blast working on this commission! I love seeing a giant project like this come together, its one reason I love my job! Time to catch up on some sleep though, I've been burning the candle at both ends and its starting to catch up with me!

Next up is a couple quick vehicle commissions, followed by Necrons, Lizardmen, Execution Force, and Tau! Some personal projects in the pipeline as well, so stay tuned!